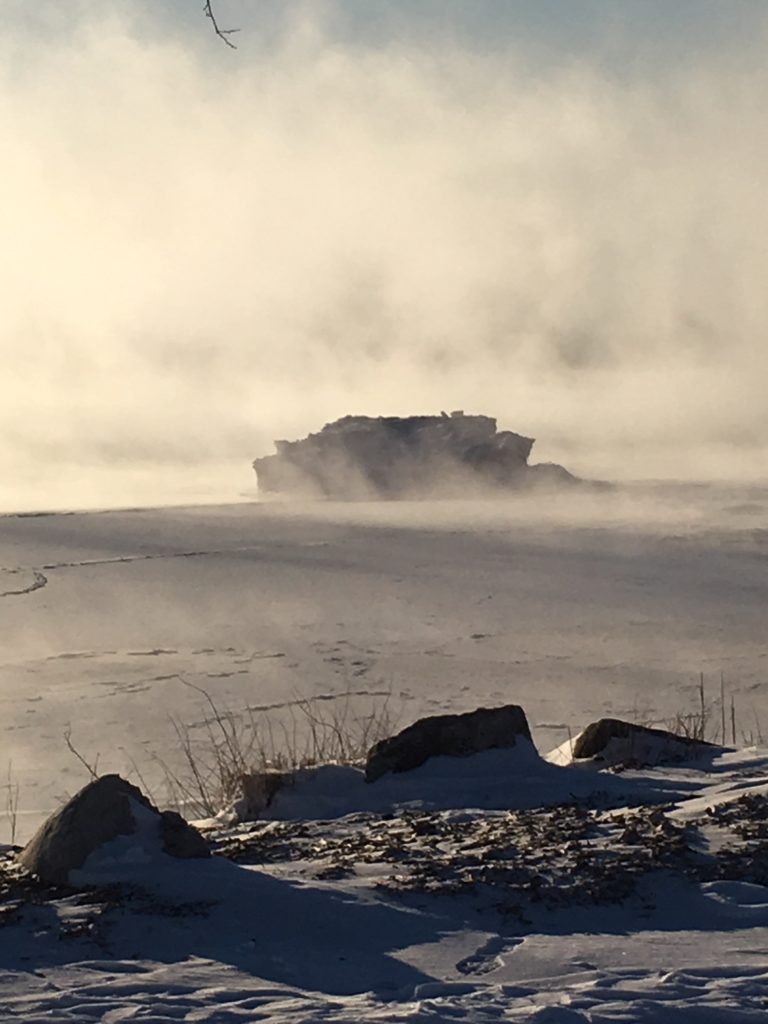 I think there is an increasing appreciation for our local stretch of the shore of Lake Michigan.  Perhaps it’s out of necessity as we rightly shift our economic focus from past ways of making a living to those which also incorporate quality of life issues.  Old photographs show the area in and around Woodland Dunes as having almost lunar qualities where many trees were cut and used for manufacturing.  And then there is the almost Dickensian quality of the cities, which seem gray and smoke filled. Of course I think that’s influenced by the fact the the photos are black and white.  Even farms seem to have that stark appearance.

That industrial period was perhaps necessary economically. It was hard on the land, though. The area that is now Woodland Dunes, even the forest, was used to pasture cattle, which according to old-timers were driven out to the area after milking in the morning to feed and water themselves. They deposited a lot of waste into the wetlands and tore up the sod. Aerial photos from the 1930’s show some of those impacts. It was not done out of any intent to disturb the forest – I think forests were considered to be vast and endless, and that’s how things were done.

People’s attitudes seem to be different now.  The shores of rivers and Lake Michigan are valued for their inherent nature more than they used to be.  We are fortunate that people decades ago set aside places like Point Beach State Forest and the strip of land along Memorial Drive.  There were businesses located along the drive to be sure, but in addition to the road there was a commuter train, hundreds of elm trees planted, and beaches.  The composition and proportion of these changed over the years with the addition of an amazing biking/walking trail and public art- all of which draw attention to the lakeshore.

Mornings and evenings, on my way to and from Woodland Dunes, I am drawn to follow the shoreline. Every day the Lake has a different appearance.  In summer, the water is often blue and dotted with gulls, cormorants, and pelicans.  In spring and fall there are many gray days and rough seas, and in winter there is the added interest created by shoreline ice – small bergs, ice volcanoes and shoves – all of which are shrouded by mist during the coldest weather.  Last week during the cold snap the shoreline appeared absolutely arctic, dominated by ice and frosty fog, with a few hardy mergansers in the water.  It was a very forbidding scene, but fascinating.

Each day the ice looks different, and soon different birds will be meandering along the shoreline  diving ducks, loons, and others.  I don’t know how many automotive mishaps occur as a result of people watching the shoreline as they drive, but that beautiful shoreline is both the favorite part of my commute and one of the primary reasons I choose to live here.