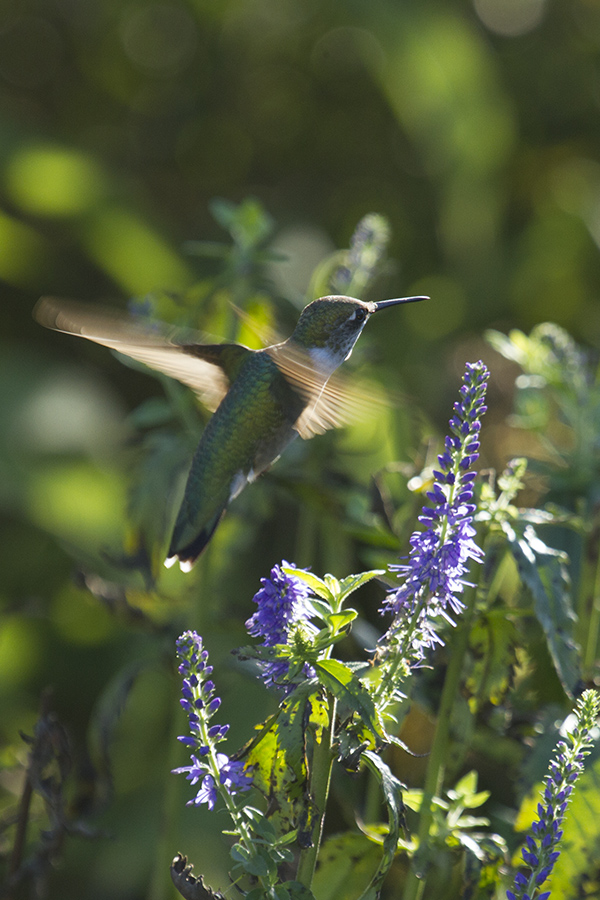 I probably speak for many in saying that I don’t remember such a drastic change in weather in spring over such a short time before. I do remember the opposite during a November of long ago when we went from 70 degrees one day to a blizzard the next, but at that time of year the impact on wildlife was not as great.

I don’t know if birds are hopeful as they make their way north in spring, or are just driven by instinct.  Some move earlier than others, and for those the weather 3 weeks ago was really hard.  A lot of people found robins that perished, others found woodcock, which I assume like robins were unable to to reach the soil and its larder of worms and bugs.  At home we had a small yellow-rumped warbler looking under our eaves for spiders during the storm.  Like many, I put out dried mealworms and raisins for birds, which most seemed to ignore.  I was surprised that cardinals seemed to relish the insects, while robins just looked at them briefly.  Later in the storm I found a yellow-rump sheltered in the garage, and a couple of days later my brother next door had one eating suet at his feeder.  But a few days later, despite the warm-up, he also found one dead in his yard.  Fortunately there were other yellow-rumps foraging in the trees, woodcock in the fields, and robins on our lawns.  Just as with people, life is hard, and those who survive are the strongest and most adaptable.

The silver lining associated with this cloud has been the rapid warm up and south winds that now bring different birds each day.  While we were so recently buried in snow, we’re now putting up oranges and nectar feeders for the orioles and hummingbirds – they are already showing up.  White-throated and white-crowned sparrows are everywhere, along with towhees and thrushes and kinglets and the tropical-wintering warblers and grosbeaks.  Along the lakeshore and other waterways, amazing species of shorebirds are present now and the first pelicans are returning.  Many of our mammals have already borne young, others will soon.

In many ways the ebb and flow of the natural world is like our own.  Even though we dominate nature, our lives are not easy.  Nature; however, is relentless, and the forces that drive the seasons are powerful, and the responses of living things are amazing.  Our recent blizzard seemed catastrophic, but wildlife doesn’t seem to dwell on such things – rather, it seems to pick up the pieces as quickly as possible and continue on.  Watching this gives one the optimistic sense that even huge problems can be overcome. Especially in spring.